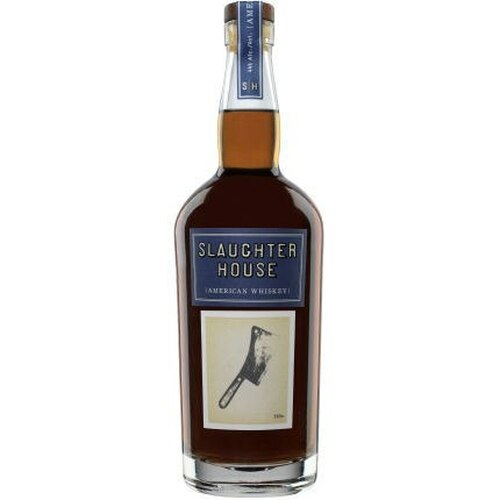 The Spirit
An irresistible American Whiskey with endless layers and an everlasting finish, procured by Dave Phinney.
The Barrels & The Water
After spending 9 years in American oak, the spirit was further matured in ourPapillon barrels which added perfumed aromatics and rounded out the Mouthfeel. The spirit was then tamed with pristine water originating from a natural hillside spring found on Dave's property 2000 feet above the Alexander Valley in California.

Producer
We're not the first and definitely not the last to subscribe to this beautiful idiom by Mr. Faulkner. Fourteen years ago I listened intently to a taxi cab driver wax poetic about his upbringing in the Caribbean and his memories of distilling bathtub rum with his father and grandfather. The passion he had was infectious. It reminded me of how I feel about winemaking. The craft is similar yet different. Since then, the idea of distilling spirits has lingered with me. Just like it's not particularly fun to drink alone, I thought this will be a lot more fun with friends. I reached out to wine business buddies that I've worked with for years and they said giddy up. Through a succession of late nights and early mornings, sitting around half consumed bottles of various liquors trying to figure out what we liked and what we could add to make it unique, the answer was clear that our first spirit would have to be Bourbon. I never like to sit still, so once Straight Edge Bourbon was underway, my mind started drifting to other styles of whiskey. We released Slaughter House American Whiskey in June 2015 and have been humbled by the incredible support our fans have shown. Rye will be our next endeavor and we look forward to sharing it with you next year.